I want to help and become a good angel

Via the Internet   Via T-Mobile SMS (text message)

You can log in to your Angel Account using your Angel Number (or e-mail address) and the password you chose when registering. Your personal data and password can be changed in your account at any time.
Thank you for your support to families with children!

Co-Founder of the Foundation, Chairman of the Board of Trustees

Born May 9, 1974 in Prague. In 1993, Petr Sýkora and Jan Černý established PAPIRIUS – a company supplying office supplies. They were still at school at the time, and would carry their first deliveries to customers in backpacks. In 2006, they sold PAPIRIUS to the U.S. company OFFICE DEPOT, for whom they both worked for several years afterwards.

In 2015, Petr Sýkora was presented with the Arnost Lustig Award for preserving and enhancing society-wide values. 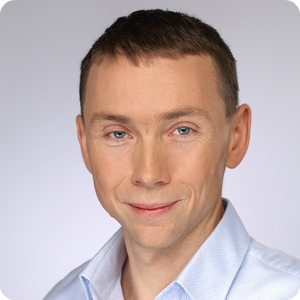 “The role of DOBRÝ ANDĚL is to offer a helping hand to every family that has been impacted by oncological disease or in which a child suffers from another serious illness, and which, as a result, faces severe financial difficulties. Thanks to the help of tens of thousands of Good angels and hundreds of wonderful people, we are on the best path toward jointly accomplishing this.”

Co-Founder of the Foundation, Member of the Board of Trustees 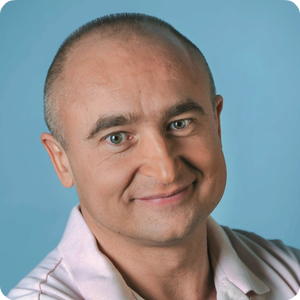 “Together with Petr, we have decided to donate CZK 25 million out of our own private income from the sale of our company, PAPIRIUS, for the launch and operation of the GOOD ANGEL system. We believe that we can help hundreds, maybe thousands of families struggling with financial problems as a result of a serious illness. We would like to create a system that would make it possible to efficiently help all the people around us.”

Co-Founder of the Foundation

In 2014, Andrej Kiska was elected president of the Slovak Republic. 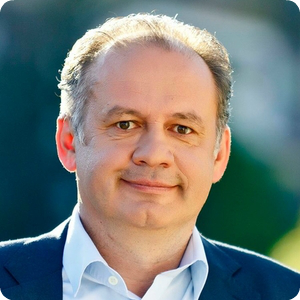 In 1996, he established the leasing companies Triangel and Quatro in Slovakia, and managed them jointly with his brother for several years. After they were sold in 2005, he decided to use his management skills and a portion of the proceeds from the sale for charity work. In 2006, Andrej Kiska and Igor Brosmann founded the DOBRÝ ANJEL non-profit organization, which has gradually become one of the major non-profit organizations in Slovakia.

Member of the Board of Trustees 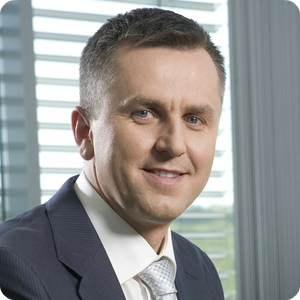 “I came across GOOD ANGEL while working in Slovakia, and I believe it is one of the most credible philanthropic efforts. I am therefore delighted that Good Angel is starting work in the Czech Republic as well, and that I can take an active part in its activities. When deciding whether to support this project, the fact that I know the founders personally and trust them absolutely played an important role. I am sure there will be many “Good Angels” in this country who believe, just like me, that helping others in need is the only truly meaningful thing.”

Chairman of the Supervisory Board

Head of the Department of Pediatric Hematology and Oncology, Second Faculty of Medicine at University Hospital Motol

“GOOD ANGEL has filled this as yet uncovered area by helping families in distress whose lives have been upended by serious illness.”

Member of the Supervisory Board

­Country Director of GOOGLE in the Czech Republic and Slovak Republic 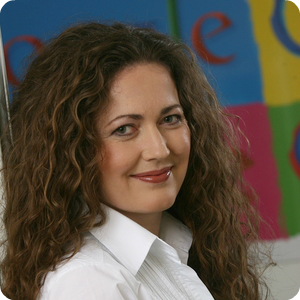 “You need to see people behind everything. I was touched by the story of Andrej Kiska, the founder of GOOD ANGEL in Slovakia, and naturally also by the results of the project. I am confident that lots of Good Angels will be found in the Czech Republic as well.”

Member of the Supervisory Board 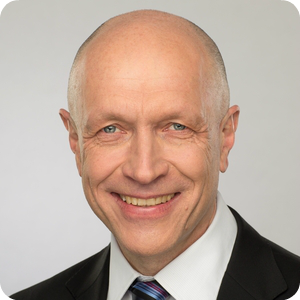 “We have gotten used to the fact that people thank us for a helping hand given in hard times. But in fact thanks should instead go to those who help people in need, as it is they who make all of our efforts and endeavors meaningful and give us a sense of usefulness.”